The History
of Tea

China, the birthplace of teas

Legend states that tea was discovered one day in the year 2737BC, by Shen Nong. Shen Nong was an emperor with the body of a man and the head of a bull who wanted to improve the fate of humankind. Thus, to ensure their good health, he ordered his subjects to boil their water before drinking it.

One day, whilst reposing in the shade of a tea tree, he boiled some water to quench his thirst. 3 tea leaves fell into his cup. He tasted the infusion and found that it was exquisite. And so, tea was born. 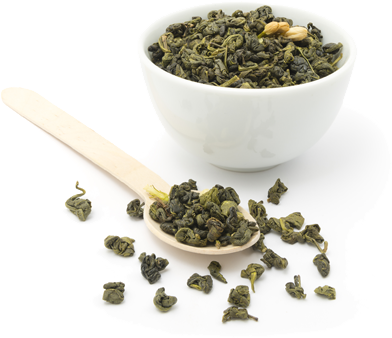 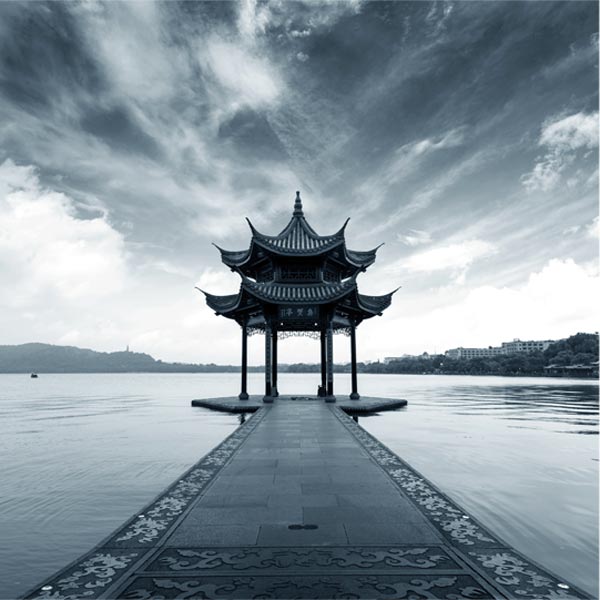 Tea first appeared in China as a therapeutic drink under the Western Han Dynasty (206BC – 24AD). It was only at the end of the Eastern Han Dynasty (25-220BC) and during the period of the Three Kingdoms that it began to be consumed daily for pleasure.

Its preparation methods have evolved over the course of history. We often hear of the "three ages of tea." In the beginning, under the Tang dynasty (618 – 907) it was boiled, then under the Song dynasty (960 – 1279) it was whipped. It was crushed under a grindstone until it formed a fine powder, which was then whisked into very hot water with a whisk made from bamboo, until it became a light but substantial mousse. Finally, under the Ming dynasty (1368 – 1644) it was brewed.

How the world discovered tea

From the XVII century, tea began to make its way to Europe by following the famous Silk Route, which extended right across the Asian landmass all the way to Europe.
In 1606, the first cases of tea, carried by a ship belonging to the Dutch East Company, became the first cargo of tea in history to be delivered to a western port.
In 1653, the first cases arrived in England, where it quickly gained huge success and gave birth to the famous English teatime.
In 1830, with their strong colonial empire, the British began cultivation of the camellia sinensis plant in other countries, in particular:
- 1834: India (the first Darjeeling garden was born in 1856)
- 1857: Ceylan