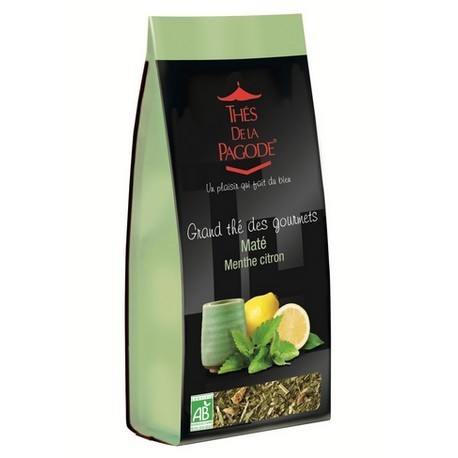 Mate is a plant that originates from Latin America where it is known as “Yerba Mate”. It has been consumed in the form of a herbal tea for centuries by the Guarani American Indians to promote vitality, health and longevity.

Traditionally drunk in a calabash with a filtering pipe called a “bombilla”, mate is renowned for its revitalising properties because it contains mateine, a substance similar to theine, as well as antioxidants.

Flavoured with mint leaves, lemon grass and lemon peel, this mate is a refreshing and very thirst-quenching drink. Thanks to its refreshing taste, this drink is pleasant all year round, but particularly during the summer months.

Mate is a shrub originating from Latin America that grows at a height of 500 to 700 above sea level. It has been used for thousands of years by the people of Paraguay and Argentina, who consume its leaves in the form of herbal tea to promote vitality and longevity. The western world did not discover mate until the XVIth century when it was introduced by the Guarani Indians of Paraguay. Although mate leaves were originally chewed, they have been consumed in herbal teas for centuries.

Mate is traditionally drunk in a calabash with a filtering pipe known as a bombilla, which allows the mate to be consumed with removing the leaves from the herbal tea. Mate has a strong social significance in some Latin American countries. Traditionally, the calabash is passed from hand to hand, because drinking mate is first and foremost an experience for sharing. 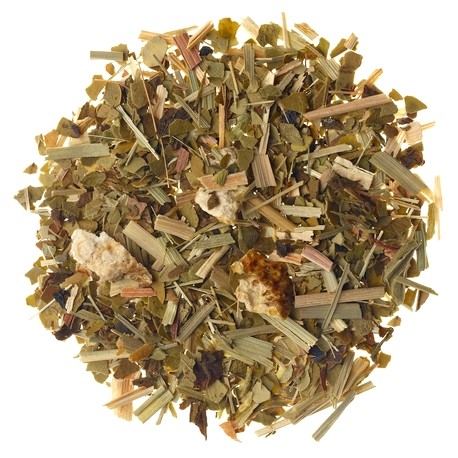