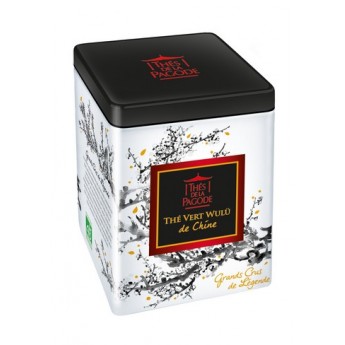 This Wulü ("Jade dew" in Mandarin) green tea is an outstanding tea grown in a secluded garden of the Zhejiang province, the great green tea region of China.

This organic tea, which is harvested at springtime, is a surprising original blend of subtle notes. Its leaves are young, finely twisted leaves, with a variety of colours ranging from silver green to fir green. Its fresh flavour slowly envelops the palate with its rounded, sweet, woody, herbal notes.

It is generally consumed in a porcelain gaiwan (or zhong) - ancestral Chinese cups - which are used to brew the tea. You can then drink the tea from the same cup thanks to the lid which filters the tea leaves.

Along the China Sea - a region steeped in myths and legends... South of Shanghai, east of China is Zhejiang - a hilly region that enjoys a subtropical climate which is extremely conducive to the cultivation of tea. Opposite the western lake, its capital city, Hangzhou, is one of China's six ancient cities. And for centuries it has been the gateway to a land steeped in myths and legend where the most renowned Chinese green teas are cultivated. 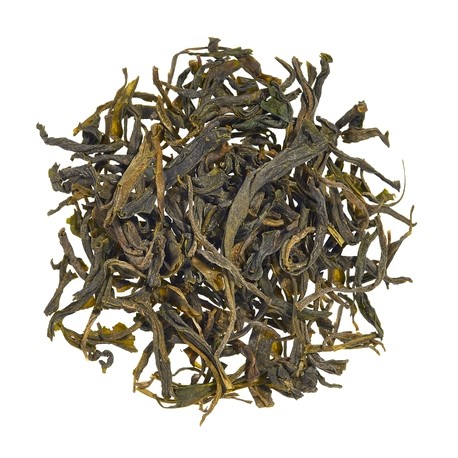